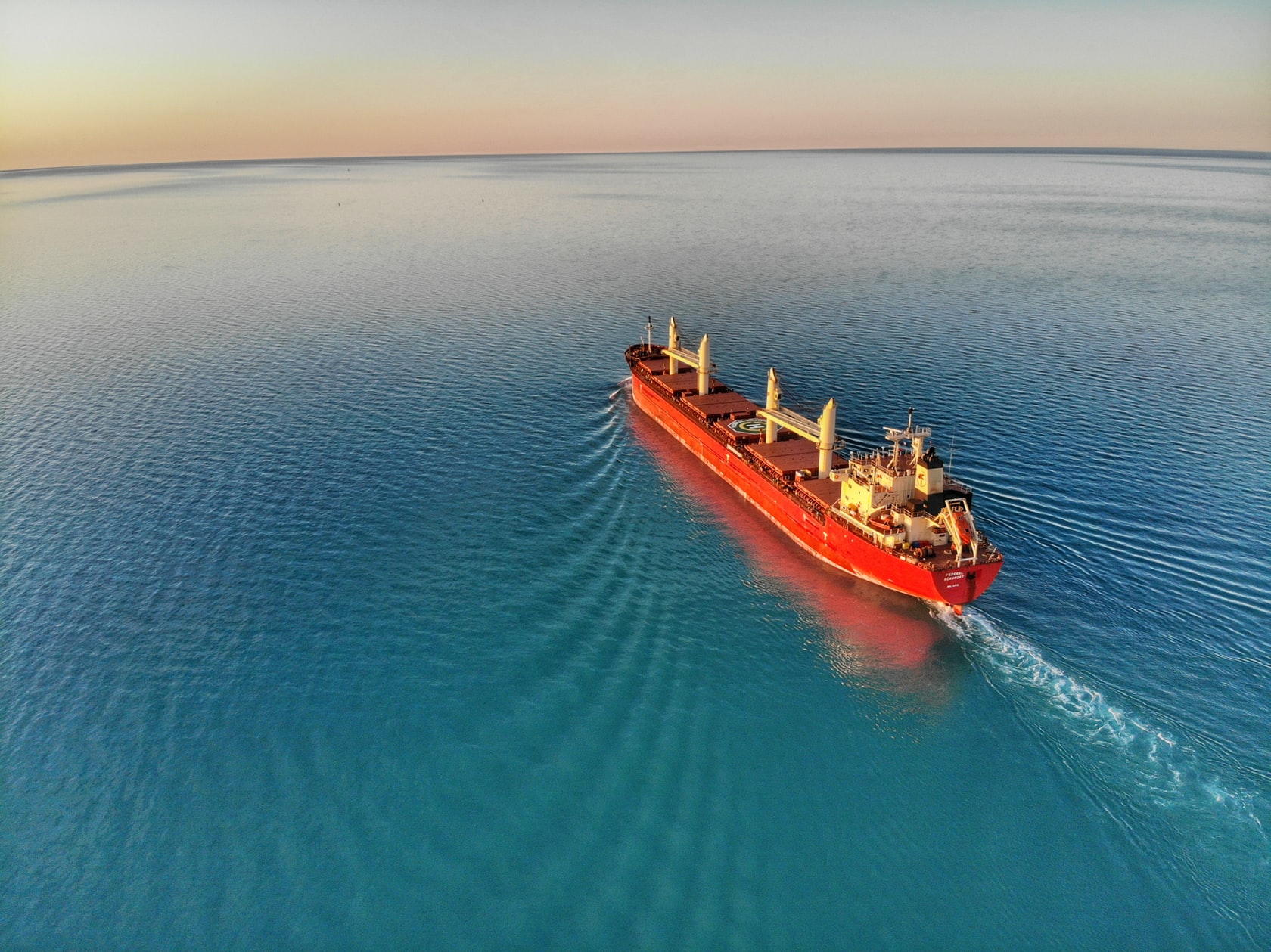 What is the IMO and what is its role in shipping?

The International Maritime Organization (IMO) is the United Nations' specialized agency responsible for the safety, security, and prevention of pollutions by ships while at sea.

As a United Nations agency, IMO has a responsibility to create a regulatory framework for ship operators based on safety, security, and environmental issues.

This way, shippers have a level playing field that is fair, effective, and universally accepted and implemented. They can efficiently and innovatively address their financial issues without compromising on sustainable shipping.

Shipping is an international industry and the primary user of the oceans. Through shipping, 80% of the global trade is executed; both goods and people are transported to their destinations and tourists on cruises.

Basically, IMO sets international shipping policies, which are agreed, adopted, and implemented by all member states.

However, IMO does not implement or enforce any of its policies; instead, it adopts policies. When IMO makes policies, it calls a convention, a forum where governments and other organizations accept their policies, make them part of national law and enforce the laws to ensure a green and sustainable global maritime transport system.

IMO also does not have countermeasures against countries that do not enforce its policies; instead, it provides feedback and advice on a country's maritime performance.

Several countries had proposed a formation of a permanent international body to oversee maritime safety effectively. Therefore, the Inter-Governmental Maritime Consultative Organization (IMCO) was formed in 1948 at an international conference in Geneva. IMCO was later changed to IMO in 1982.

In 1958, the IMO Convention entered into force and met for the first time in 1959. Its first task was to adopt the International Convention for Safety of Life at Sea (SOLAS), dealing with maritime safety and navigation.

The world became more concerned with oil spillage into the oceans and seas later in the 1960s. There were increased accidents, such as the Torrey Canyon disaster off the coast of Cornwall in 1967 spilled over 120,000 tons of crude oil into the sea.

IMO then formulated a series of measures to prevent tanker accidents and respond to oil pollutions and a system to work on liability and compensation issues.

IMO also worked on tackling maritime practices that posed environmental threats such as cleaning oil cargo tanks and disposing of engine room wastes – cumulatively, such practices are a bigger menace than accidental pollutions.

This lead to the adoption of the International Convention for the Prevention of Pollution from Ships, commonly referred to as MARPOL, in 1973.

IMO later in 1997 adopted measures to tackle atmospheric pollution from ships such as sulphur and nitrogen oxides, particulate matter, and other harmful emissions. It has also adopted a globally binding energy efficiency requirement, applying to all seagoing vessels to reduce greenhouse gas emissions.

IMO is generally required to offer consultative and advisory functions, and its member states can exchange information on marine operations. When the member states or other non-governmental organizations raise maritime issues, IMO discusses and makes recommendations on those issues.

IMO can convene international conferences to discuss marine issues when necessary and draft maritime conventions or agreements during such conferences to be adopted by member states.

SOLAS covers a wide range of measures to ensure safety at sea for shippers, including:

IMO has the mandate to design a uniform system for tonnage measurement, setting limitations on each ship's draught load, which is a critical safety consideration.

IMO facilitates maritime security as one of its tasks under the Maritime Safety Committee (MSC). IMO pinpoints and rallies support to tackle sea threats, which include:

EEDI for every ship is compared to a reference line, which indicates the maximum allowable limit.

Shippers are being urged to use ship designs that reduce fuel consumption, such as highly efficient marine engines and power trains and optimized flow profiles for propellers, hulls, and rudder.

Prevention of marine and atmospheric pollution

After the Torrey Canyon wreck in 1967, the world became fully aware of the great dangers that ships and oil transportation posed to the environment.

IMO ensured that every state could intervene to prevent a situation that may cause oil pollution as seas and that the ship owners adequately compensate victims of oil pollution. IMO also made oil importers contribute to an International Fund for Compensation for Oil Pollution Damage, which will cater for compensations in the event of oil pollution too large to be covered by the shipper.

SOLAS requires every seagoing vessel with 300 or more gross tonnage (GT) and all passenger ships to be fitted with an automatic identification system (AIS) to enable control of sea traffic.

An automatic identification system (AIS) is an automated tracking system that enables vessels to view other vessels and also be viewed within the vicinity. It also sends information on all ships at sea that ensuring proper distribution of vessel routes between ship-to-ship and ship-to-shore. AIS is essential for:

IMO targets full adoption of its conventions, codes, and recommendations. Therefore, it has invested technical assistance to help states, majorly developing countries, ratify their conventions, and reach and maintain the conventions' standards.

The IMO’s Technical Cooperation Committee (TCC) has advisors and consultants to deal with issues regarding:

IMO has successfully ensured that our environments stay clean, both sea and air. This has improved human and animal health.

Shippers can also conduct their transportation safely, efficiently, and innovatively due to IMO's guidance. Adopting energy-efficient shipping methods has minimized pollution as well as cutting costs for the shippers.

IMO is fully committed to helping its member states develop, maintain, and implement shipping regulations to ensure the oceans are used sustainably. It is also committed to supporting the United Nations achieve the 2030 Sustainable Development Goals (SDGs).

Lockstep is committed to helping you meet sustainable shipping requirements. Our supply chain financing not only solves your cash flow issues but is also tailor-made to ease your shipping through auditing and tracking tools that ensure you know exactly where your shipment is. Additionally, we reward every eco-friendly effort you are making through your shipping!

Contact us today to learn how you can benefit from our sustainable supply chain financing.

Thank you! Your submission has been received!
Oops! Something went wrong while submitting the form.

hello@lockstep.ai
Thank you! Your submission has been received!
Oops! Something went wrong while submitting the form.